Consequences of New Real Estate Rules on BC Economy 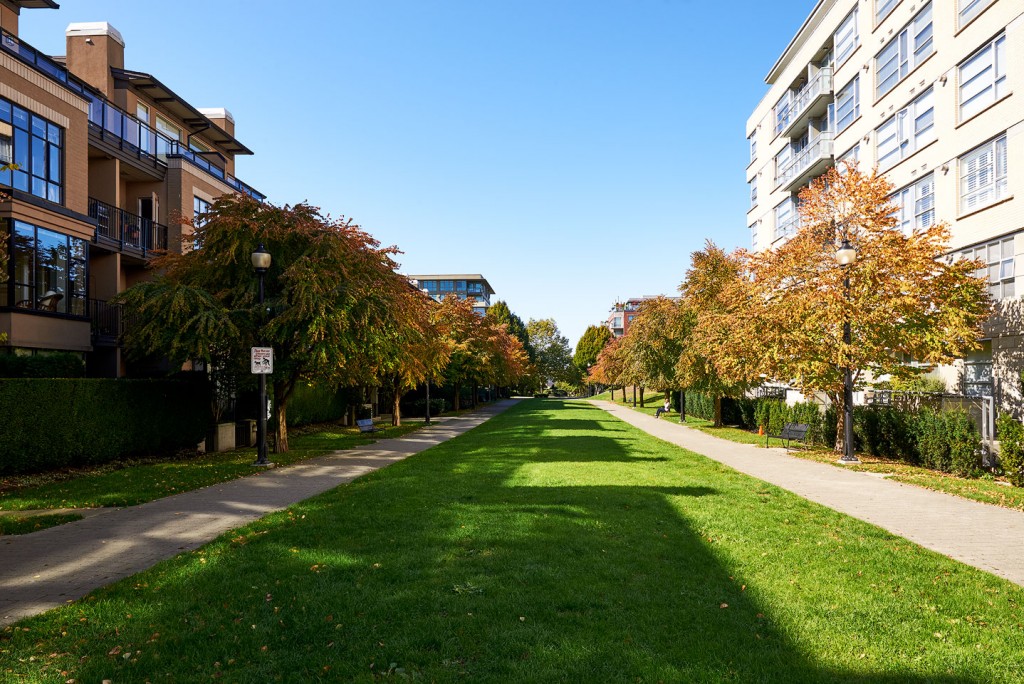 There has been a great deal of upheaval in the real estate market over the past few months and British Columbia’s economy has yet to realize the effect of these new rules. Notably, Vancouver’s market has shown a decline in the purchases of detached homes dropping 19 percent from July to August according to the Canadian Real Estate Association.  This can be linked to the new Foreign Buyers tax as data reveals that these buyers accounted for 13 percent in Greater Vancouver the two months before but now have decreased to 0.9 percent in August 2016.

However, according to data, there did appear to be a turn already taking effect in the housing market prior to this tax being introduced.  Canadian Mortgage and Housing Corporation (CMHC) reported monthly sales volume decreases starting in February this year. Was the introduction of the foreign buyer’s tax a well thought out solution and what did they intend to accomplish?

Additional pressure will be added as the government introduces the new federal mortgage rules. Did anyone consider the unintentional consequences that will accompany these new rules?  How will this affect the rest of our economy and related industries?

According to Huffington Post’s Associate News Editor, Jesse Ferreras; “Construction and real estate sectors make up 26.75 percent of British Columbia’s economy.”  Significant changes to our real estate market, like the foreign buyers’ tax and the new mortgage rules, will have a notable impact but we have yet to determine what the positive results will be.

And not unlike a domino effect, this logically will not be limited to just the home buyers/owners/sellers, realtors or mortgage lenders. So many industries are linked to the state of our economy. With real estate being such a prominent player in our province, time will tell how all of these changes will play out in the absence of foreign money coming into BC.  Maybe the good news is economists are not predicting a total housing crash but they do concur that the changes will produce about a ten percent correction within the marketplace. We will have to wait and see. In the meantime, it does appear to be a buyers’ market as we see prices correct, albeit only slightly so far, in Greater Vancouver.